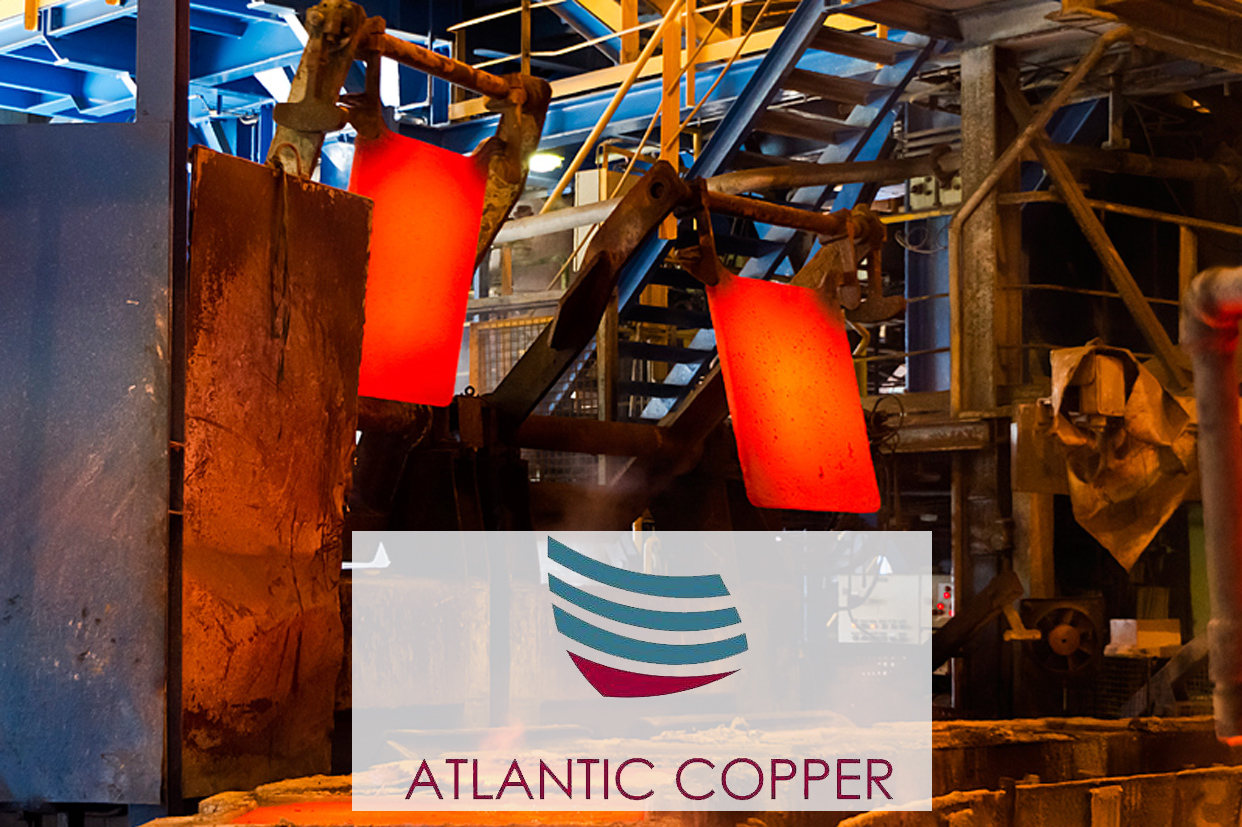 Casting process at the Huelva Plant

Atlantic Copper, located in Huelva, is the main copper producer in Spain

Over the last two years, Atlantic Copper, owned by the Freeport-McMoRan Group and employing more than 1000 workers, has its volume of exports. In addition to copper, the company also produces sulfuric acid, for an overall turnover of nearly two billion. Environmental investments by Atlantic Copper in the last 20 years amounted to more than €250 million, achieving one of the lowest sectoral carbon footprints worldwide. With the aim to further enhance sustainability and material recycling, the company plans to invest €500 million over the next five years, with an environmental plan focused on adapting their facilities for an increased, better treatment of secondary copper and precious metals.

The Freeport-McMoRan group has three foundries in the world: Spain, USA and Indonesia. Out of these three, the Huelva plant has the best performance in terms of energy efficiency and costs. Over the next three decades, economy decarbonization, electrification, development of renewable energies and electric vehicles will all be factors requiring significant amounts of primary materials, with copper playing a key role in such equation. 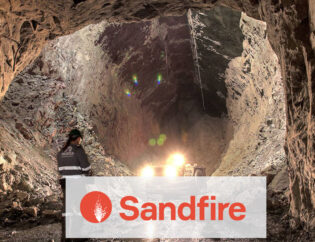 vamtam-theme-circle-post
 Category Mining
Image of a Sandfire mine Sandfire Resources buys 100% of Matsa Sandfire is a dynamic,...
Read More 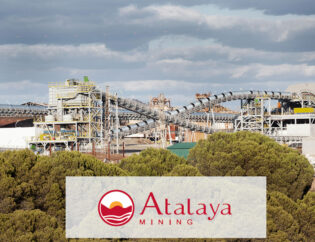 vamtam-theme-circle-post
 Category Mining
Plant of the company in the province of Huelva In 2021, the company produced 56,000...
Read More 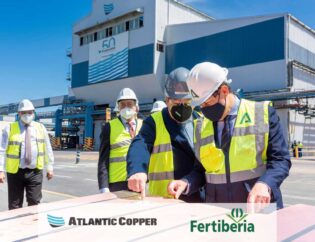 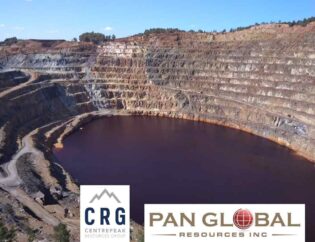 vamtam-theme-circle-post
 Category Mining
Image of an Andalusian quarry The Andalusian mining industry has all the elements needed to...
Read More 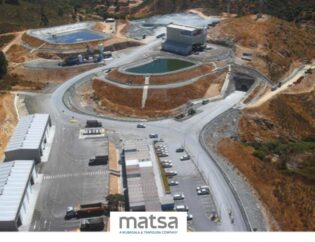