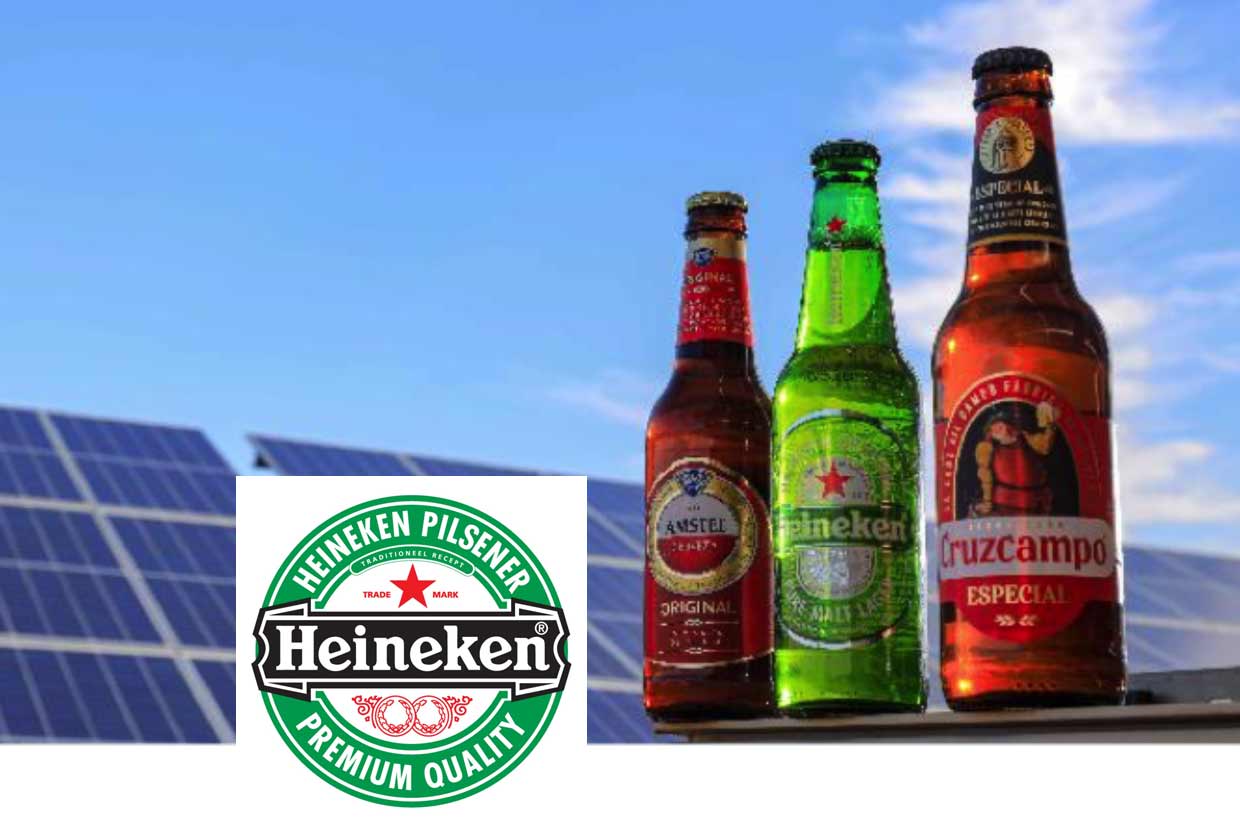 Heineken and its commitment to renewable energies

The company wants to be an emission-free brewery by 2025

Heineken España has become the first Spanish brewery to make all its beer and cider using only 100% renewable energy. The brewery achieved this partly thanks to the Andevalo site (Huelva), an incredible 50-MW photovoltaic power plant which is larger than the entire island of Formentera. This new Andalusian plant, developed jointly with Iberdrola, is equipped with 150,000 photovoltaic panels supplying all four Heineken factories and offices in Spain.

Heineken España owns two factories in Andalusia and has been present in our region with its brand Cruzcampo for over a century. The company, which aims to be an emission-free brewery in 2025, also plants to commission a new thermal biomass facility in its Jaen factory, which will become Europe’s first brewery to make beer using only renewable energy (solar and thermal). 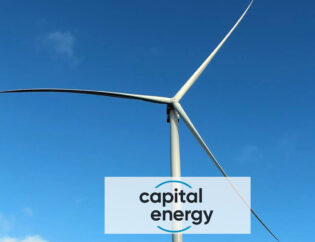 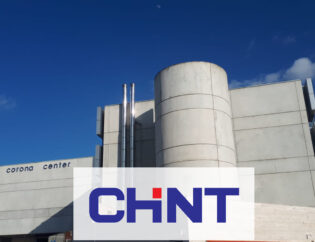 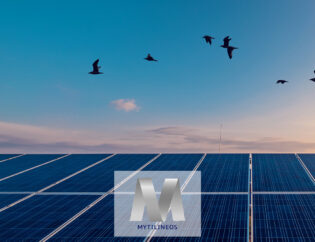 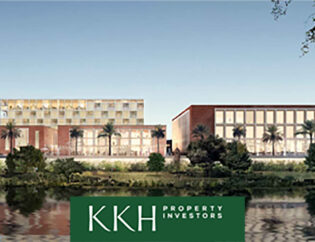 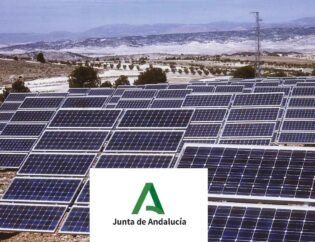 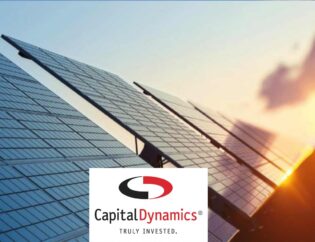 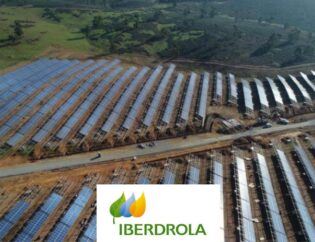