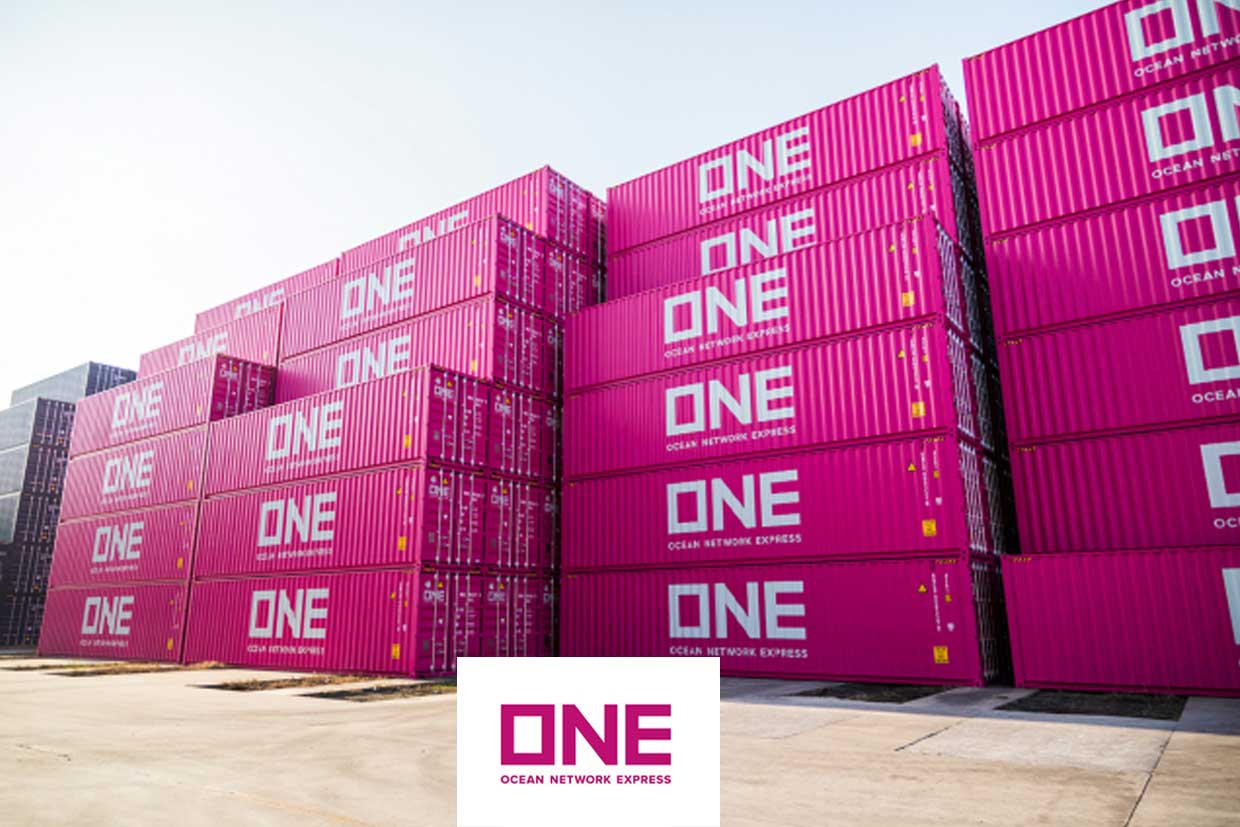 Containers from shipping company ONE

The shipping company Ocean Network Express (ONE) has expanded its office network in Spain with the opening of a new office in Algeciras, which will be in charge of sales, customer service and operations, with a special focus on regional loading and transfers from and to Norther Spain and Portugal. This new office adds to those already owned by ONE in Madrid, Bilbao, Valencia and Barcelona.

ONE has increased its presence in the port of Algeciras with the introduction of a ninth ship in its service route between South Africa and Northern Europe, which will now have a stopover in APM Terminals Algeciras on their way to Europe. Company representatives explain that the ninth ship will make this service more stable, increasing regularity and reception at the port of Algeciras in about 800 to 1,000 annual TEUs from South Africa. 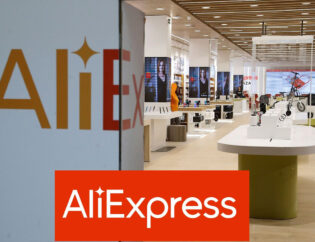 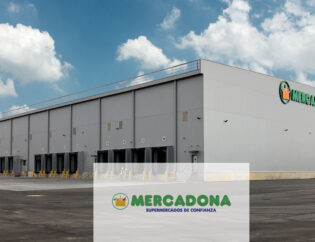 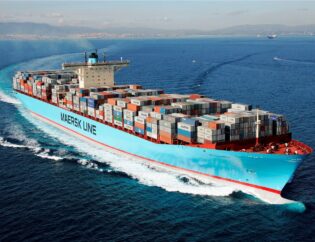 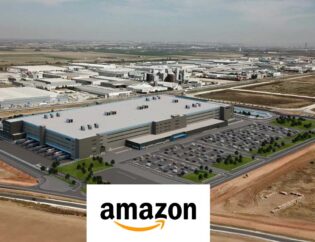