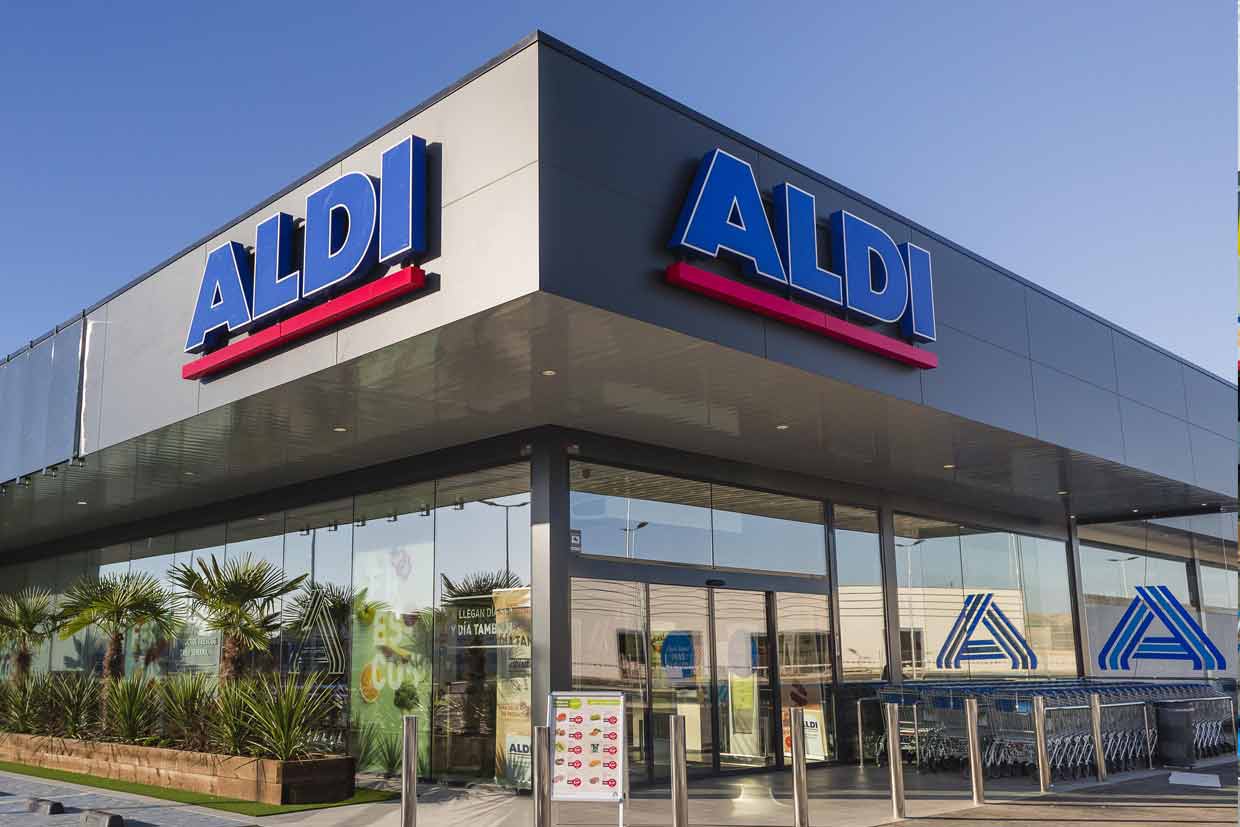 One of three supermarkets projected for Seville in 2020

The supermarket chain Aldi will inaugurate three stores in Seville City throughout the year. The first inauguration occurred in the spring, whereas the remaining two are expected late this year. These new stores, involving a €12+ million investment, will elevate the number of Aldi supermarkets in Andalusia to 76 by the end of 2020. According to the company, the 918 employees of Aldi in our region “will amount to 1000 by the end of the year” considering that in addition to the new stores, the supermarket chain plans to build “an additional two or three in the short term”.

At a national level, plans for this year involve further, ongoing expansion in time. To date, the company has 308 stores, a fourth of which are in Andalusia. Similarly, some 25% of the 4,000 professionals working for this German multinational corporation are based in Andalusia. According to Aldi data, over five million Spanish households did some kind of shopping in their supermarkets last year. 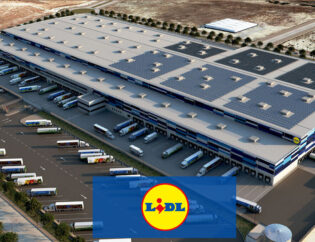 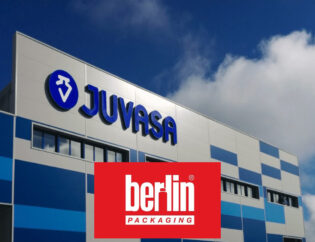 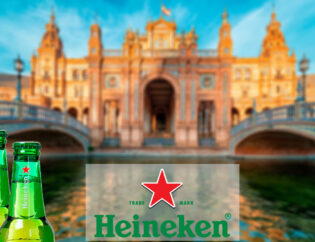 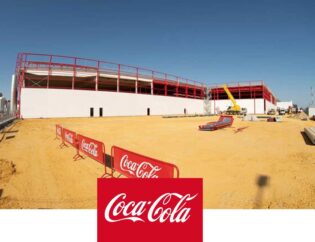 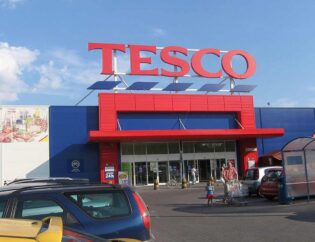 vamtam-theme-circle-post
 Category Agrofood and Nutrition
Entrance to Tesco Supermarket The company The Food Co will market the products of British...
Read More