In 2016, Sofiathinks began to create its own sensors for smart devices, positioning itself as a start-up of interest, which eventually led the MásMóvil Group to become the company’s majority shareholder. Sofiathinks is not a common startup, as it was created by a former Intel employee and an ex-Microsoft employee who put their money to develop hardware in Spain. Early this year they announced an alliance with Yoigo to launch their Smart Home, a household device set. The entry of MásMóvil in Sofiathinks’ share capital is expected to favor further development of such smart device kits.

“As folks coming from large companies, we know that in those type of organizations “the right hand does not know what the left hand is doing”. They are too big to be dynamic, a problem that we do not have. Amazon and Google probably reached the same conclusion but their inertia has taken them in a different direction”, explained Jesús González, CTO at Sofiathinks. Five years after the initial investment made by both partners, this Seville-based startup finds its personal exit. Together with MásMóvil, the investment fund Inveready also decided to invest in Sofiathinks’ shareholding. 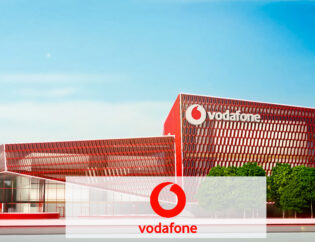 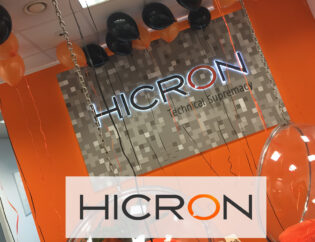 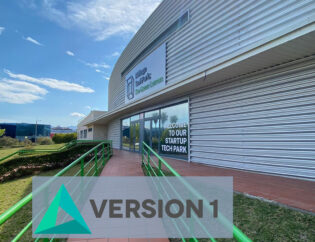 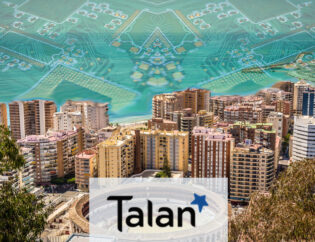 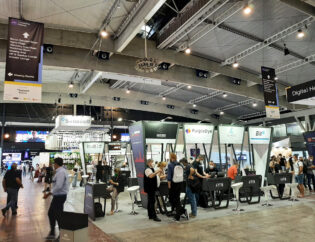 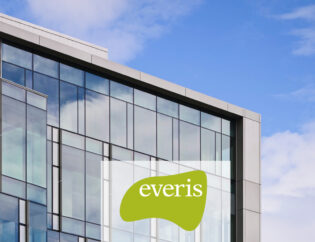 vamtam-theme-circle-post
 Category ICT and Digital Content
Center of Everis The tech company sets up in Malaga with the goal of having...
Read More 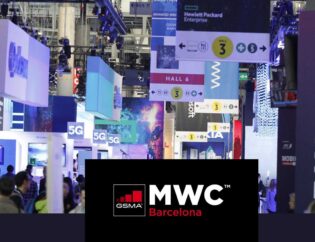 vamtam-theme-circle-post
 Category ICT and Digital Content
MWC, Barcelona A total of 20 companies from our region will present their projects and...
Read More 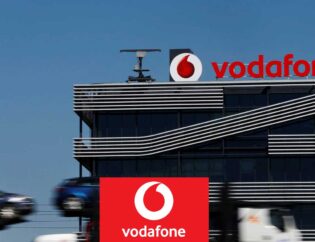 vamtam-theme-circle-post
 Category ICT and Digital Content
Malaga The new center is expected to be up and running in late 2021 or...
Read More 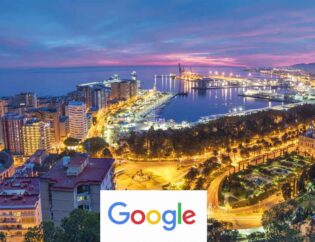 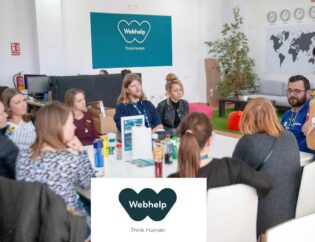 vamtam-theme-circle-post
 Category ICT and Digital Content
Webhelp, ICT company set up in Malaga This opening has resulted in the creation of...
Read More

Investor Meeting INVERSCREAAGoogle to create excellence center of cybersecurity in Malaga