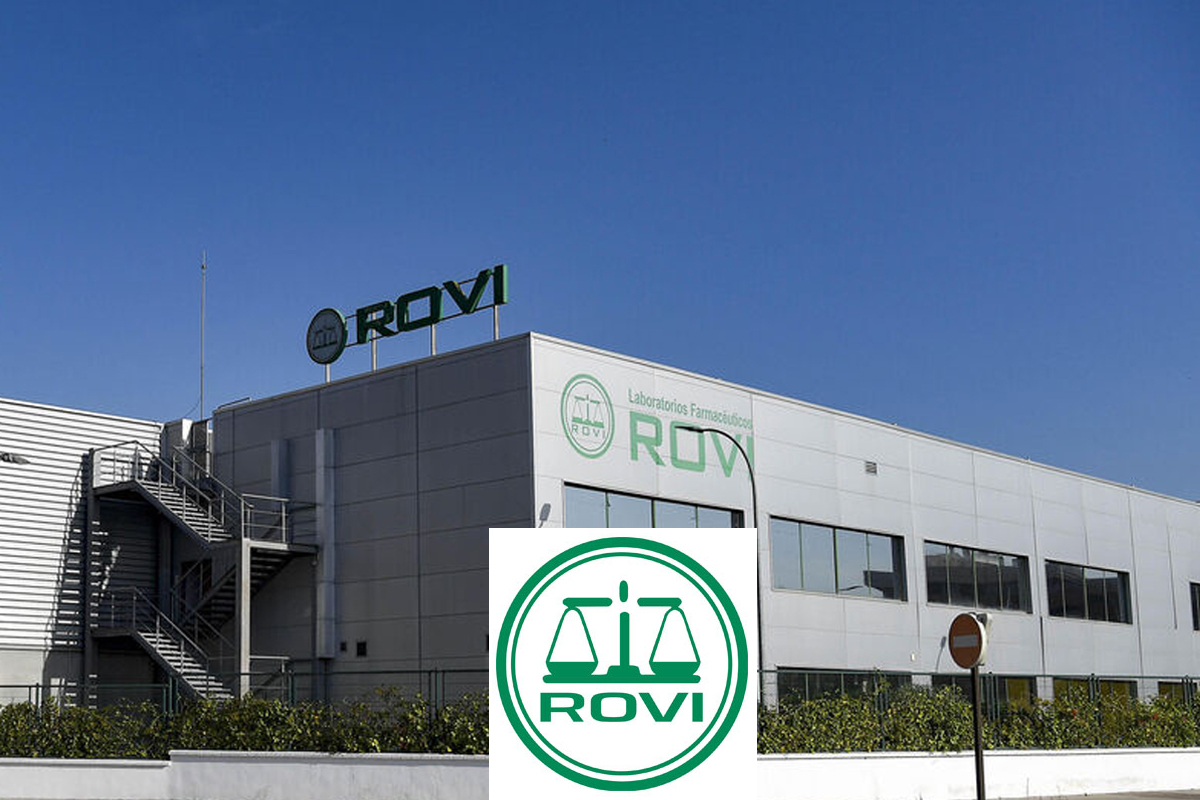 Rovi Facilities at the PTS in Granada

This increase will be possible due to new investments at their Granada PTS facilities and two new production lines in a Rovi's plant.

Rovi, main collaborator of Moderna in the production of covid vaccines outside the United States, carries out essential work in the distribution of vaccines on markets such as the European Union, United Kingdom, Canada and Asia. Rovi has also announced an increase in their sales forecast of about 20 to 30% in 2021. A driver of such growth is their international expansion, as sales outside of Spain increased 28% last year (representing 46% of operational revenue compared to 39% in 2019).

Rovi representatives also referred to some milestones from last year, such as the results of a study published in the NPJ Schizophrenia magazine which supported the reliability of their injectable antipsychotic drug Doria in schizophrenic patients. Lastly, Rovi announced their R&D investment in 2020 amounted to €23.8 million. 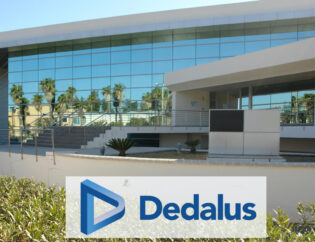 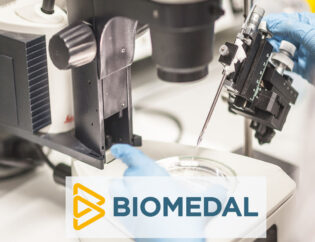 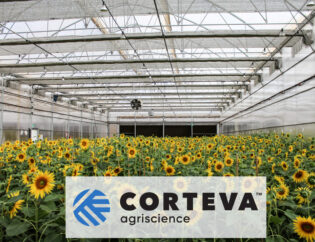 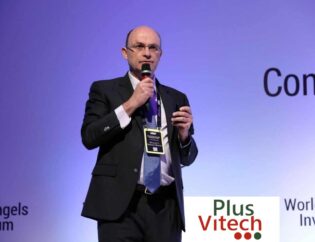 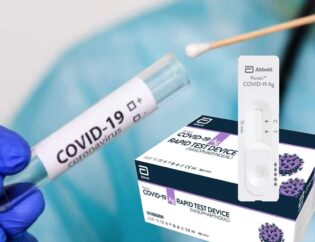 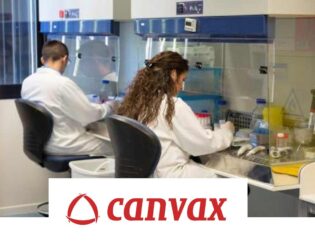