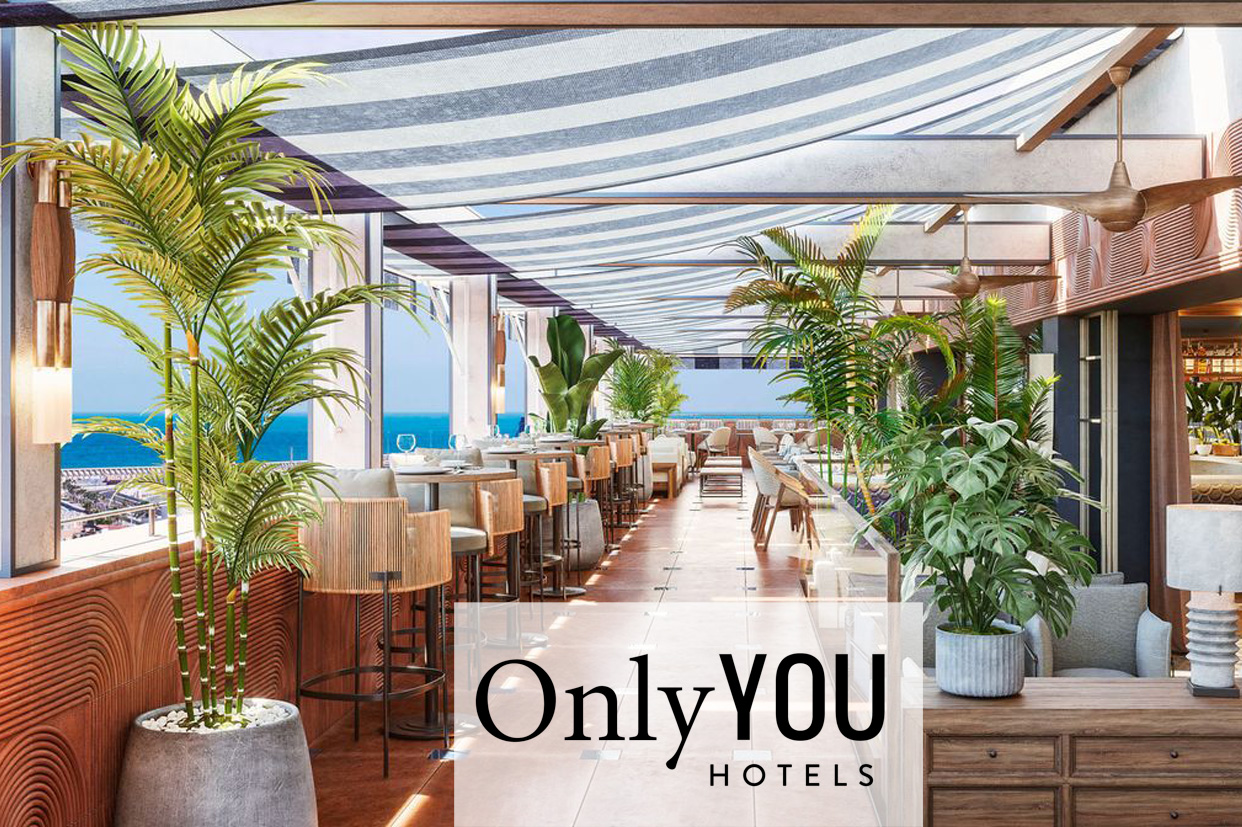 View from the hotel's terrace

Only YOU Hotels recently opened its second five-star hotel: Only YOU Hotel Malaga, located in the city center of the Costa del Sol capital, in the emblematic building of La Equitativa, with the old quarter on one side and the port area on the other. The hotel has 93 rooms and multiple common areas in which gastronomy plays a central role.

The hotel has Art Deco influences, mixed with a Mediterranean, fresh and urban air. In common areas, warm tones, impressive vegetation and a dominant role of lighting and mid-century furniture have been designed to ensure people enjoy the light and energy of this Andalusian city. Gastronomy is a leading feature of this new hotel, with various restaurants distributed throughout its facilities and opened to both guests and visitors. In the last floor of the hotel it is possible to stay in the impressive terrace, with panoramic views of the city of Malaga, an infinity pool, hammocks and a bar with pool menu’. 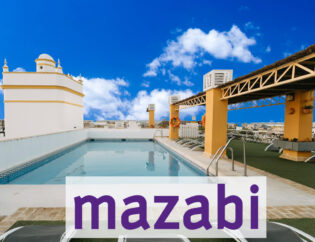 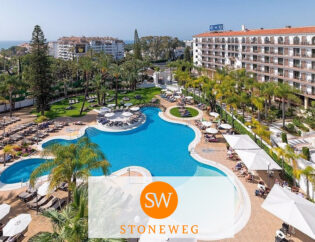 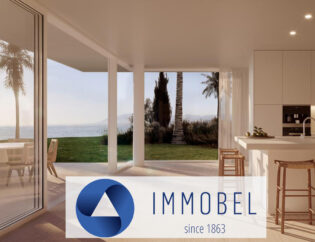 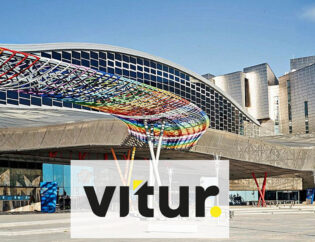 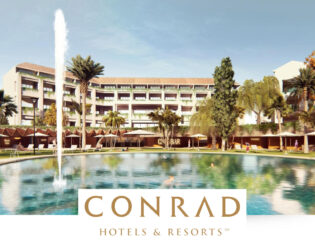 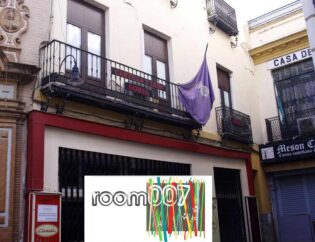 vamtam-theme-circle-post
 Category Tourism
Chosen place for the Hotel room007 This is the first hotel in a commercial area...
Read More

Chint celebrates 10 years in AndalusiaVitur brings together the main European leaders