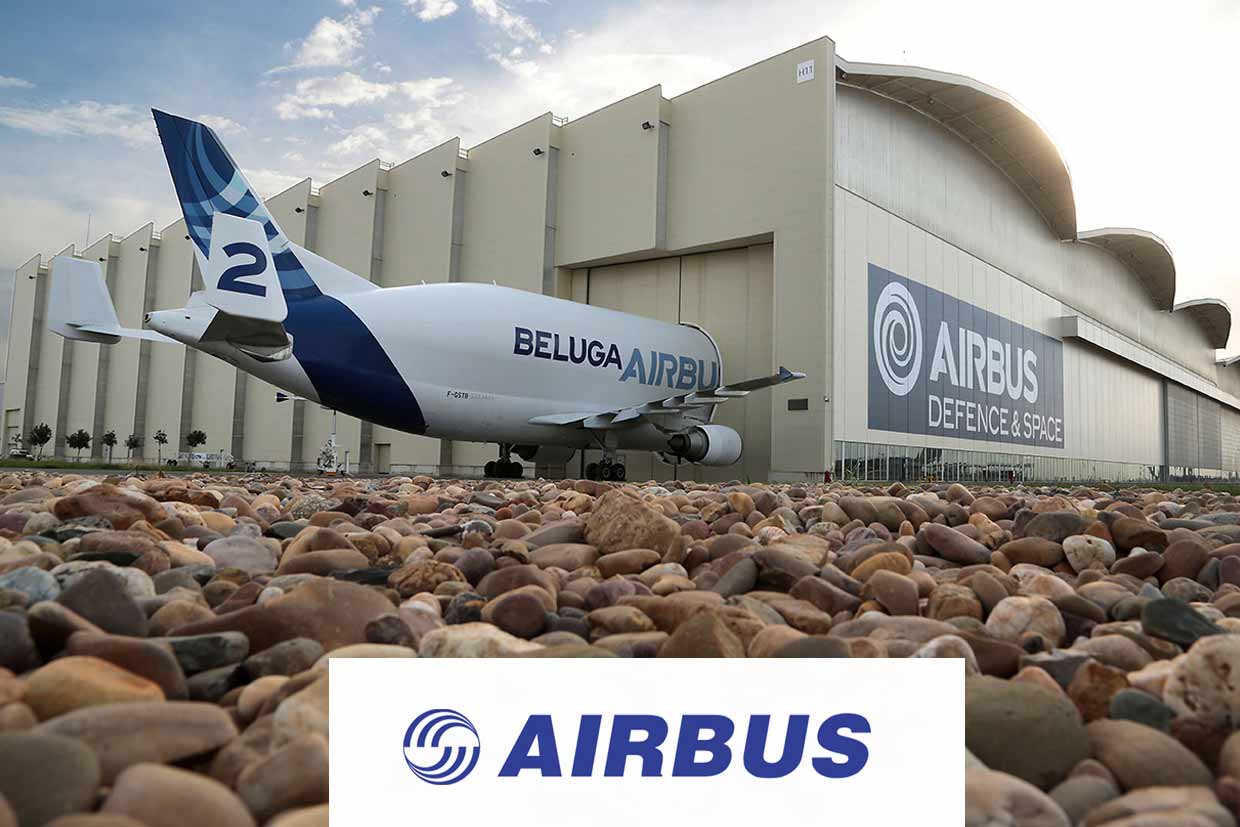 Airbus A400 Assembly Line in Seville

The consultancy firm will collabore with aeronautics industry cluster, comprising 67 of 130 sector firms

Deloitte and Andalucía Aerospace have signed a collaboration agreement to join forces, further developing Andalusia’s aerospace industry and strengthening international competitiveness. Deloitte representatives say this agreement builds bridges with cluster companies and reinforces this Andalusian industry, which employs 14,500 professionals and has a turnover of €2.4 billion, with a dramatic business growth of 190% in the last decade. As for Andalucía Aerospace, its representatives have expressed their satisfaction to collaborate with Deloitte and are convinced that further strengthening sectoral business integration is paramount during this crisis.

Andalucía Aerospace is an association promoting sustainable scientific and technological development of the Andalusian aerospace industry network, working with the Administration to foster the creation of industrialization plans that contribute to enhance the competitiveness of member firms. As for Deloitte, it is a leading company for professional services worldwide, operating in over 150 countries and employing 286,000 professionals. In Andalusia, the company has a team of over 300 professionals and offices in Seville, Malaga and Granada. 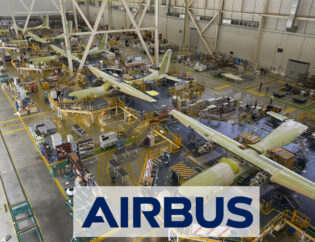 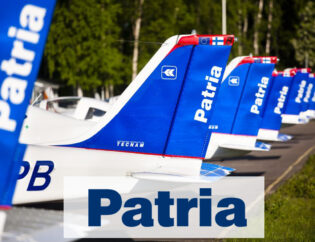 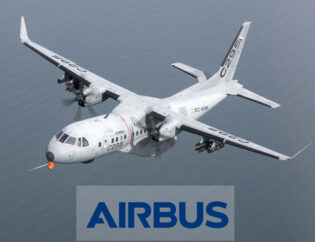 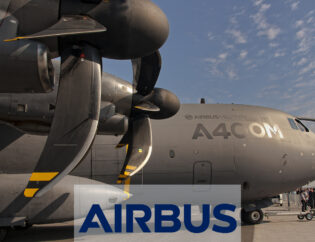 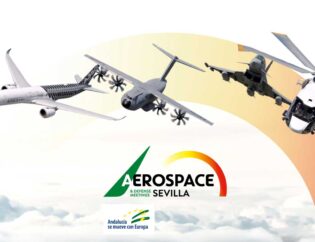 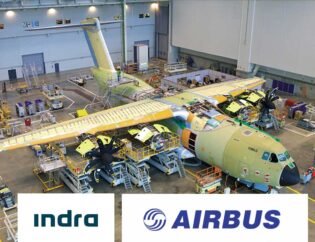 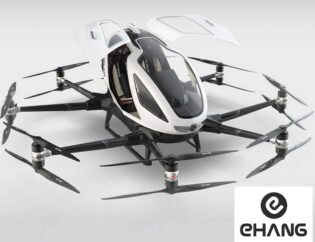