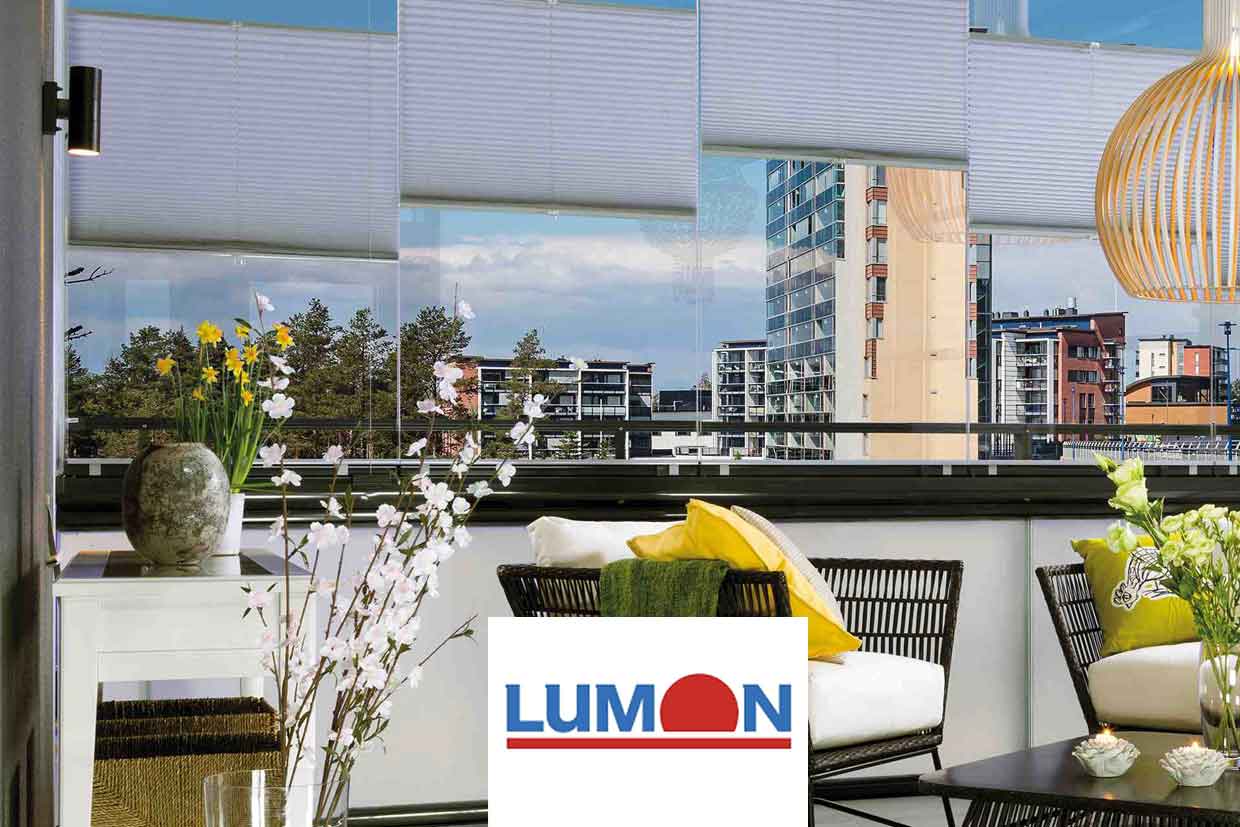 The Finnish Group will invest €20 million in the new facility

The multinational corporation Lumon, specializing in the design and production of glass curtains, will open next year in Antequera (Malaga) its second factory in Europe, on which it will invest €20 million and where 200 jobs will be created. The company intends to manufacture its glazing solutions for all Southern Europe countries where it operates.

The factory in Antequera will be the third of this company worldwide, after those of Finland, company seat, and Canada, country supplying the North American market. Lumon representatives in Spain and Portugal say the factory will be operational late next year. Lumon sold €32 million in 2020, for a growth of 30%.

Selecting the province of Malaga as the company’s center in Southern Europe was no coincidence. In addition to the geographic location of Antequera, the Finnish multinational corporation began its Spanish operations in Malaga, city housing the firm’s office for Spain, Portugal and France. 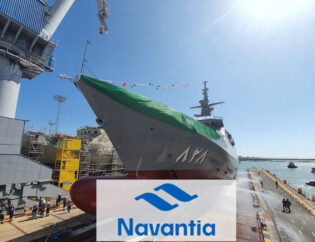 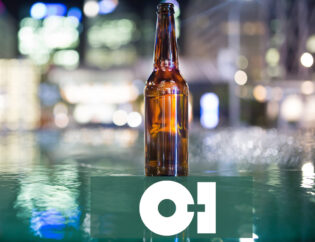 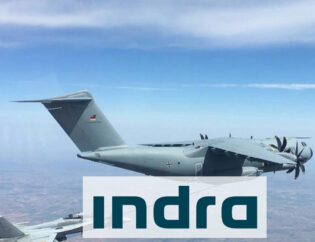 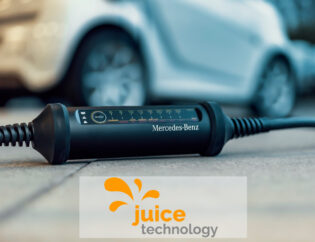 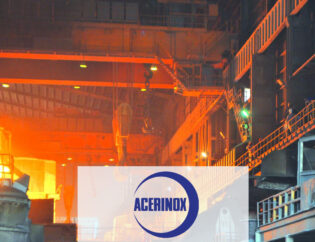 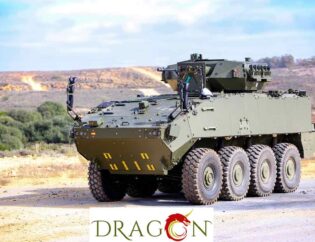 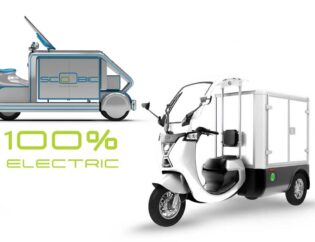 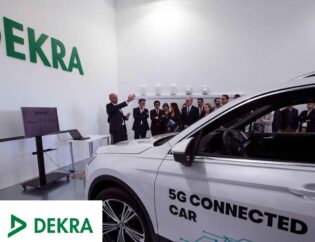